Look Who Got Caught: Punkin 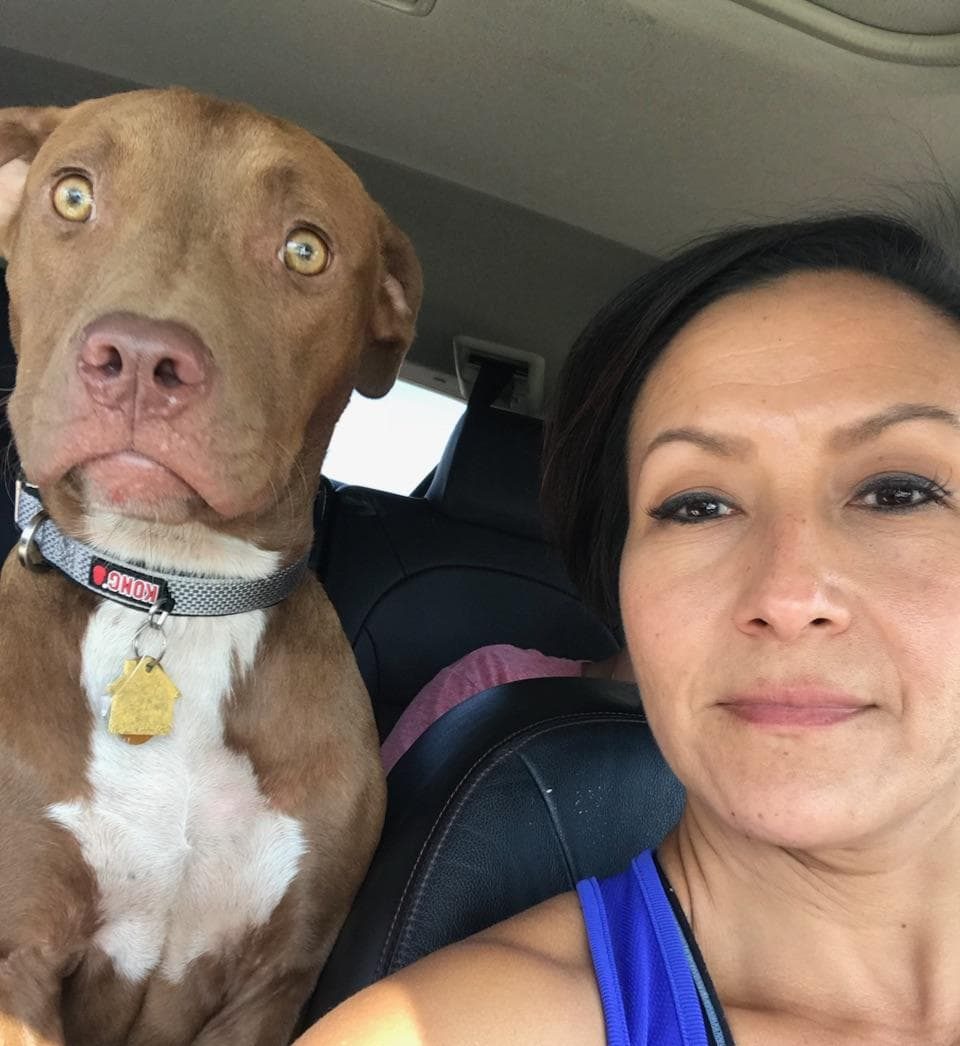 This girl had been hanging around a car wash and retirement center in Garland for several weeks when we received a capture request. She was microchipped which we were thrilled about, except her owners never responded back to animal control. But that’s ok, because once her stray hold was up, she was off to an amazing foster family with DFW Pup Patrol, who adopted her!

Another successful capture thanks to her Good Samaritan Maria!