Look Who Got Caught: Churchill

On January 17, we received an email about a little black dog who had been seen near Central Expressway and Coit for about a week. The couple who contacted us had lost their own little black dog recently and had been contacted about a sighting. Sadly, this was not their lost pet but that didn’t stop them from wanting to help! We got in touch with the Good Samaritan, Keisha, who had been feeding the dog and started working on a plan.

Capture Team members Mark and Debbie went to the location several times, but each time “Churchill” was a no-show. They set up a surveillance camera and feeding station and then started to figure out Churchill’s patterns. 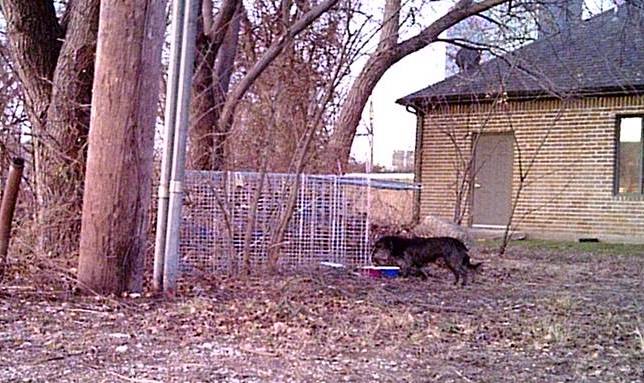 It took about a week of conditioning her to eat in the trap, and she was ready. The rotisserie chicken we used as bait was just too tempting to pass up, and on Sunday, January 28, this little one was trapped by Capture team member Mark – just 30 feet from a major Dallas highway!

Mark took Churchill to be scanned for a microchip, and she had one! Unfortunately, it was not registered to any owners or even the location where it was implanted. Churchill went to stay with Debbie for the night, then to her new foster home while we search for her owners. As luck would have it, the couple who is searching for their lost dog has agreed to foster little Churchill! 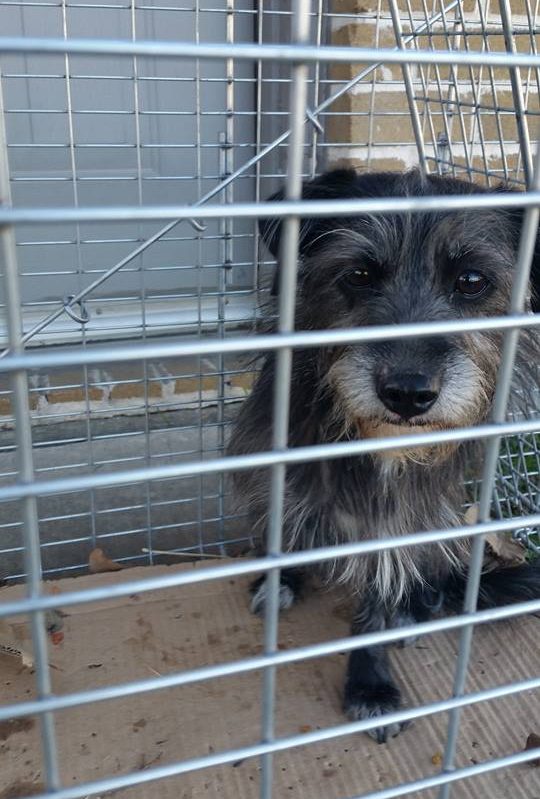 [/ezcol_1half_end]In the meantime, little Churchill is doing great! Mr. and Mrs. Chester and Keisha have been scouring through every Lost & Found Dogs site they can find, looking for Churchill’s owners as well at the Chesters’ missing dog. If you recognize this dog, please email us at capture@duckteam6.org.