Look Who Got Caught: Bucky 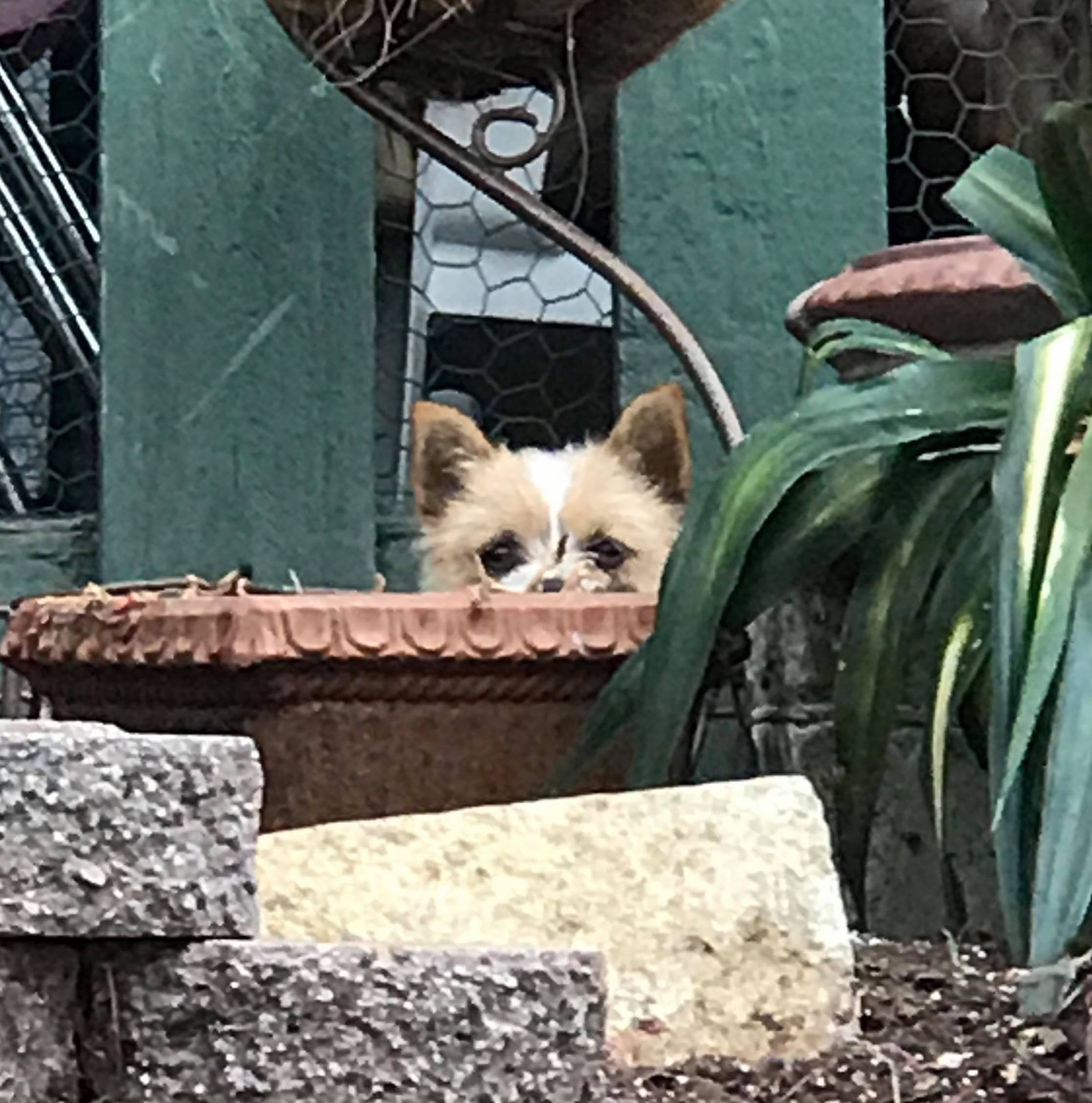 Duck Team 6 was contacted before Christmas about a little dog that was loose in an apartment complex. Our volunteers went to the complex multiple times but never saw the dog. After the new year, we were contacted again so one of our volunteers went searching and as she was about to leave, she saw a pair of ears!

Lisa found the dog living in the flower garden outside of the Good Samaritan’s apartment. He was really scared at first but after some chicken and some treats he calmed down and let the Good Samaritan pick him up and put him in a crate. This little guy survived the bitter cold over New Year’s but was caught just before the rain started. His first carefree night since October!

Our friends at Paws of Love Animal Rescue (POLAR) stepped up with a foster and will take care of all his veterinary needs. He has been named Bucky. Without our partner rescue groups and fosters, we would not be able to continue doing the work we do! Semper Woof!